As someone who often thought, through my formative years, that I was born in the wrong age, and should have been allowed to grow up swinging a sword or war-hammer and charging another armored idiot on horseback with a shield and a lance, Dan Jones’ Power and Thrones was both an engrossing immersion into a fascinating time period and a sobering buzz-kill. As the cover would suggest, there are a fair number of armored knights – the age of chivalry gets a decent amount of attention, if only a single chapter – but the author has a good ten or eleven centuries to describe in a single volume, and must need move on to Mongol invasions, the opening of the far East to merchants and adventurers, the rise of the catholic church as a spiritual and secular power, Black Death, the shaping of modern European states, more Black Death, war, war, and more war, and conquest, and exploration, and the “discovery” of the Americas. The Middle Ages is broadly defined as the period between the fall of the Roman empire and the Renaissance, and thus any book covering the whole is most assuredly going to be a survey of history rather than a deep-dive. 650+ pages or not, this is a lot of time to cover. This is a great book for anyone interested in the medieval world, and a great source of sources – the endnotes and bibliography will keep your to-read list populated for years. 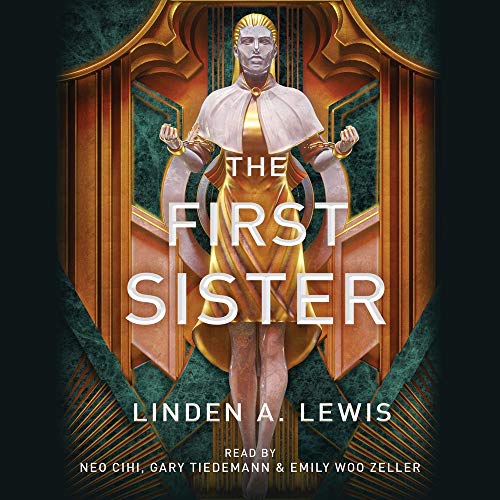 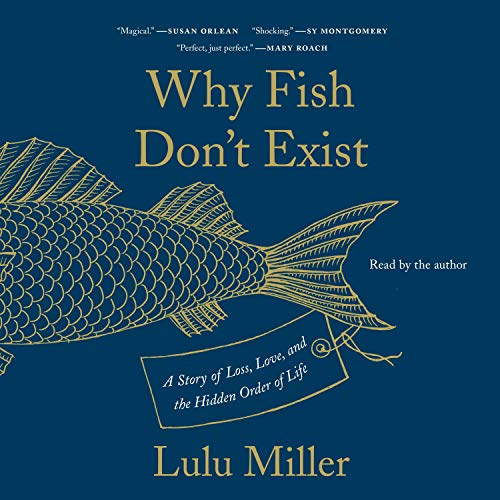