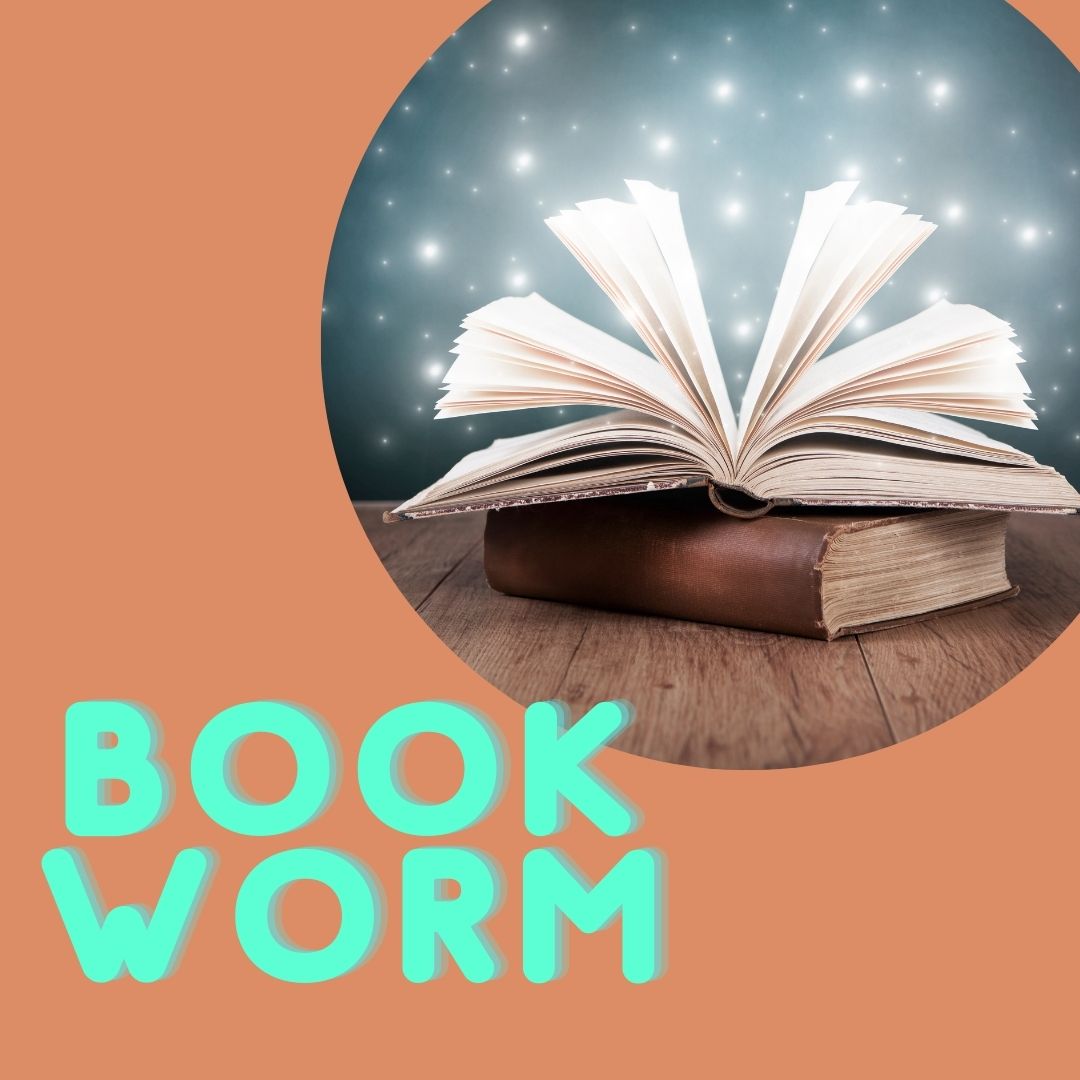 The title discussed on May 2 will be ‘Early Morning Riser’ by Katherine Heiny.

“Jane falls in love with Duncan easily. He is charming, good-natured, and handsome but unfortunately, he has also slept with nearly every woman in Boyne City, Michigan. Jane sees Duncan’s old girlfriends everywhere–at restaurants, at the grocery store, even three towns away.

While Jane may be able to come to terms with dating the world’s most prolific seducer of women, she wishes she did not have to share him quite so widely. His ex-wife, Aggie, a woman with shiny hair and pale milkmaid skin, still has Duncan mow her lawn. His coworker, Jimmy, comes and goes from Duncan’s apartment at the most inopportune times. Sometimes Jane wonders if a relationship can even work with three people in it–never mind four. Five if you count Aggie’s eccentric husband, Gary. Not to mention all the other residents of Boyne City, who freely share with Jane their opinions of her choices.

But any notion Jane had of love and marriage changes with one terrible car crash. Soon Jane’s life is permanently intertwined with Duncan’s, Aggie’s, and Jimmy’s, and Jane knows she will never have Duncan to herself. But could it be possible that a deeper kind of happiness is right in front of Jane’s eyes? A novel that is alternately bittersweet and laugh-out-loud funny, Katherine Heiny’s Early Morning Riser is her most astonishingly wonderful work to date.“